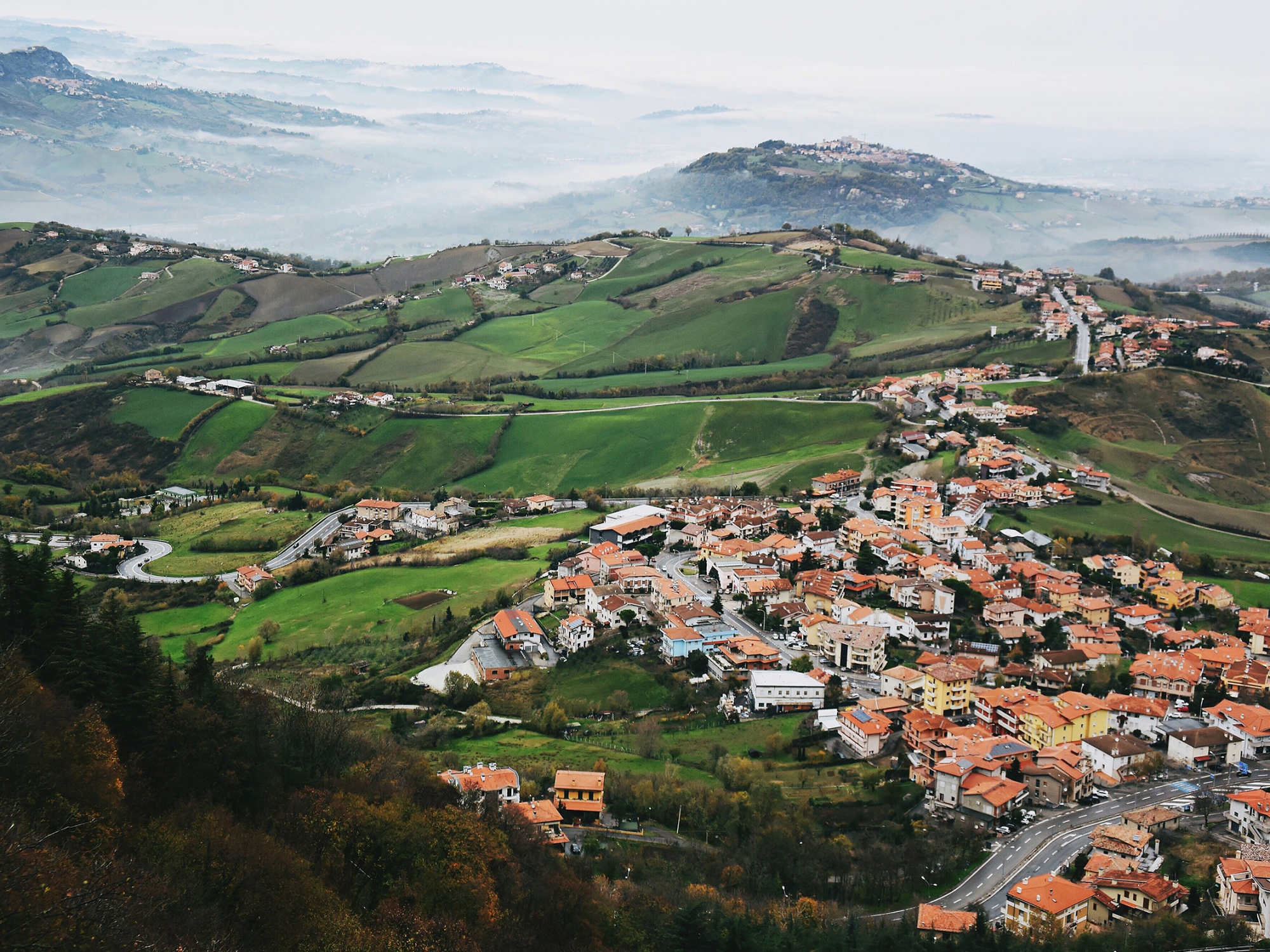 As many of you know, I’m on a quest to hit 30 countries by the time I turn 30 years old (June 2016). Given that I’ve been to 25 countries already, it means I only need to get five more in the next eight months.

So, what will be the the quickest and easiest way to hit my goal?… obviously it’s these little forgotten countries in the middle of Europe.

High on a hill in Italy there sits the small country of San Marino. And when I say small, I mean it. San Marino is actually considered a small microstate and one of the world’s oldest republics. It’s so small that you could knock it out in a day trip. Two days max, if you’re really stretching out your time.

But, I have a goal to hit and I have friends who live close by in Italy, so it was a fulfilling weekend nevertheless. 🙂

Below is a video that summarizes the adventure we had in country #26, San Marino. 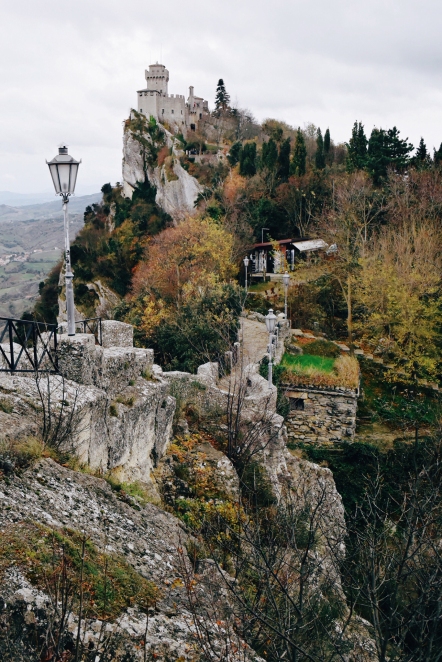 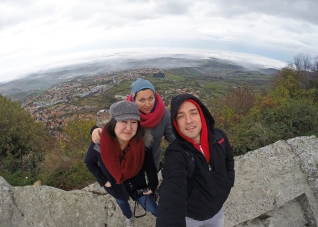 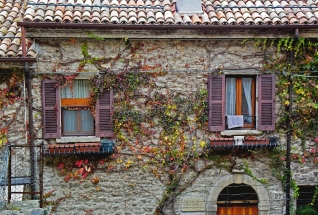 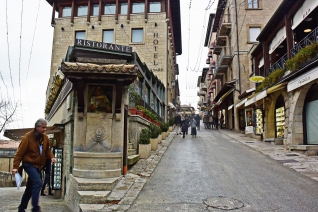 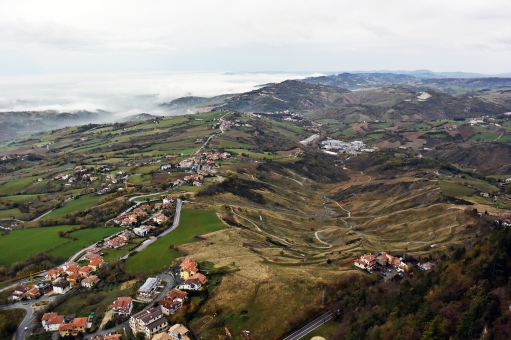 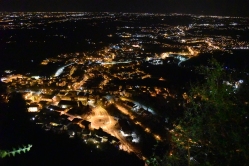 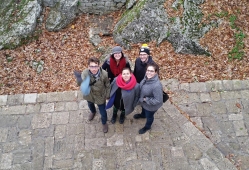 THE TRAVELIN’ SONG: So What (Pink). Here’s a little known fact about our good friend Edi- he LOVES Pink. We were staying at a different location than Kuba and Anna, so the first night we were in Italy, Edi and I set out to do some night exploration in San Marino. And, on the way, we listened to Pink.

TIP FOR TRAVELERS:  Try piadina, an Italian flatbread that is very typical to the region. It can be stuffed with various different types of foods, so I’m sure you’ll find one to your liking.

DEFINITELY CHECK OUT: There are many small trails that lead up to castles and other look out points. Just get lost and explore!